Blue Jeans and a stone heart

First up is Week 6 of Snap 2012 which is also my photo for Week 7 in 52 Wallks. The theme for both projects was Heart so I have combined them in this one photo:

This stone heart was found by my son Joe while we were walking on a local beach back in 2008 and I have treasured it ever since. We took the heart stone when we went walking down to the pier as I photographed it on the pier wall. The word ‘heart’ was added in photoshop.

Snap 2012 Week 7’s theme is ‘Blue’ – so I had my kids stand at the pier wall wearing their blue jeans for this shot:

I used a blue polar filter in photoshop to give the photo a blue glow – I love how it turned out and I now have it set as my desktop theme on my PC.

Due to the weather I am still behind on Week 6 of 52 Walks with the theme ‘Silhouette’  - I did manage a very dodgy looking efort of some tree branches but Im not happy with it at all so that one is on a back burner until the sun decides to show itself here in Ireland and the Lord only knows when that will be.

Cheryl is giving us some amazing themes to work with over in the 52 Walks thread at Scrapbook Challenges ! Its not too  late to join in if you want to play along. 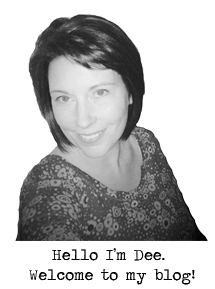 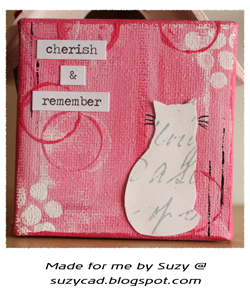 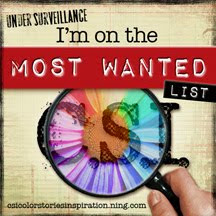 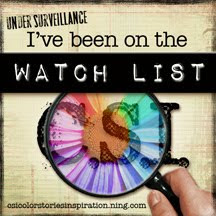